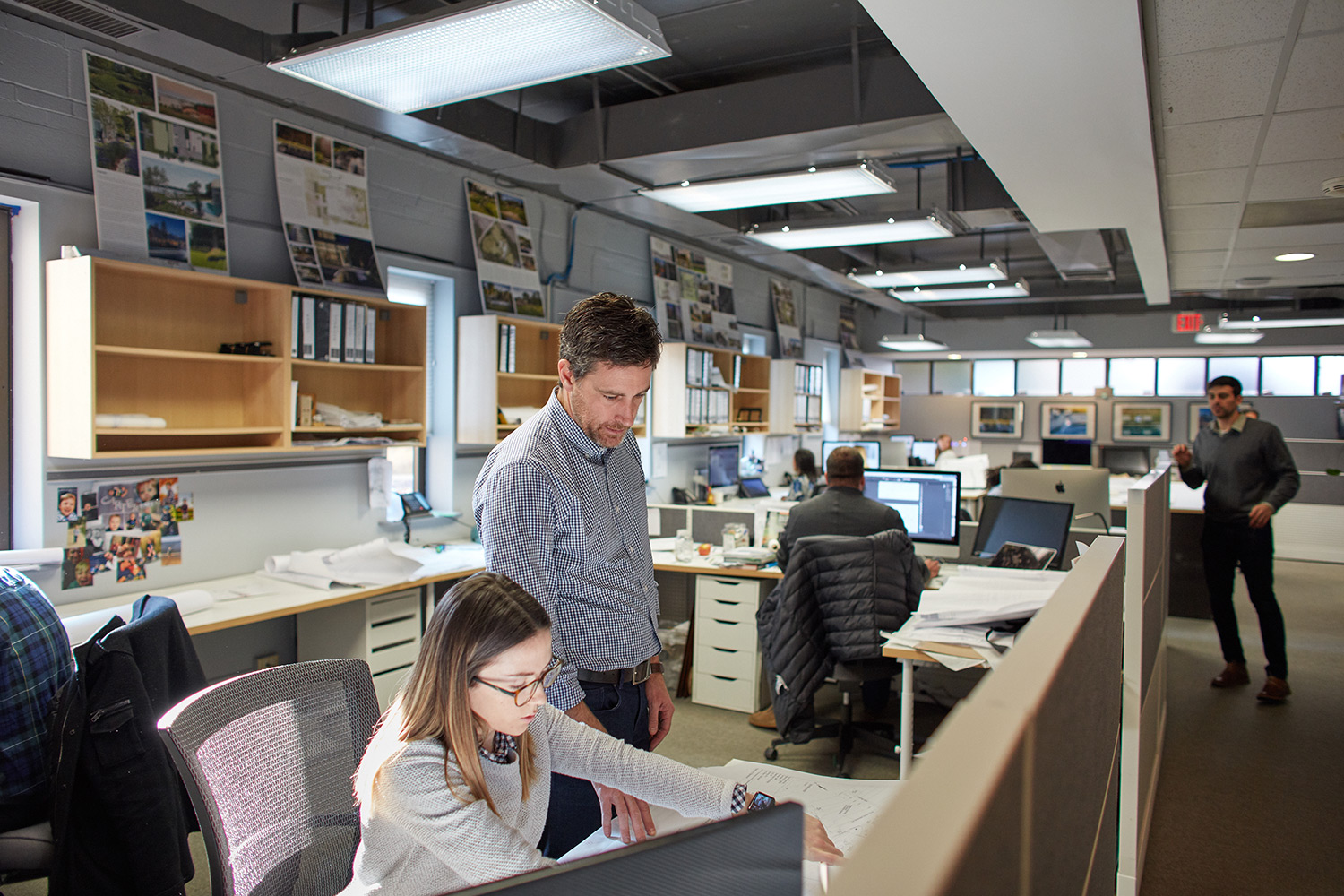 We are a family of passionate landscape architects rooted in the natural and cultural beauty of the Chesapeake Bay. Using modern, sustainable methods, we amplify the unique character of each landscape to forge meaningful connections between people and nature.

We aspire to broaden our expertise to a diverse range of landscape projects distinguished by impact and ambition rather than size, scope or value. 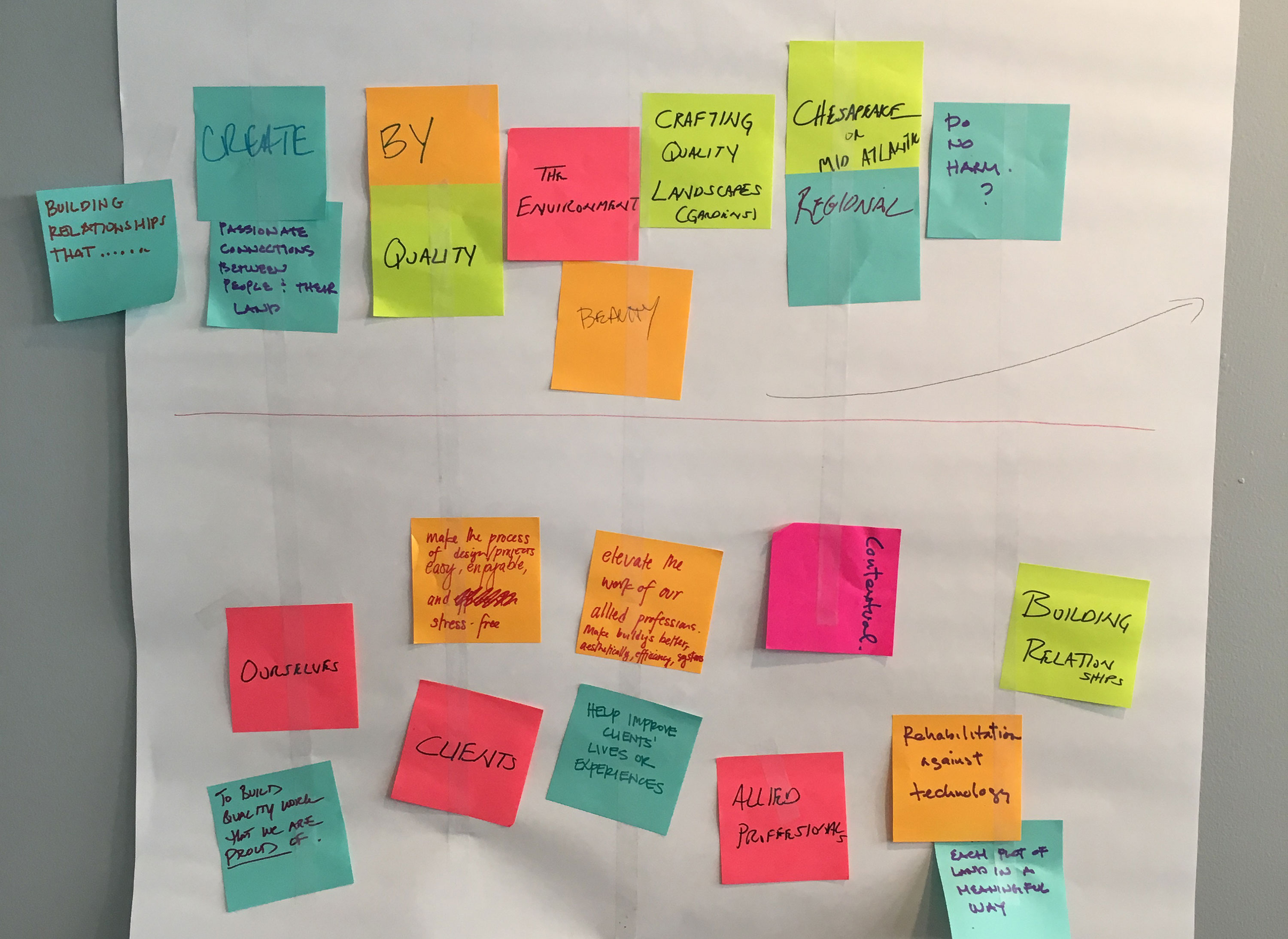 Since it’s inception in 2010, Campion Hruby and its creative team have designed dozens of award-winning gardens in the Mid-Atlantic region. Developed on both large and small canvases, each bespoke garden has been individually crafted to meet the sensibilities of architecture and site as well as the distinctiveness of each singular client.

Kevin Campion has spent his career designing landscapes in the Chesapeake Bay watershed and in the United Kingdom. During his time working in Scotland, Kevin developed worldly sensibilities about the interconnectedness of man, nature, and culture. During his two decades working in the Chesapeake Bay watershed, Kevin has mined the depth of placemaking to create gardens that are as ecologically balanced as they are aesthetically beautiful.

Bob Hruby’s professional three decades of work has spanned from large county estates and intimate urban gardens to retail centers, multi-family housing, and botanical gardens. Robert’s graduate studies included work at the James Rose Landscape Research Center, which influenced his practical and scholarly interest in garden design. He is a recipient of many residential design awards, including a 2008 National Honor Award in Residential Design from the American Society of Landscape Architects. 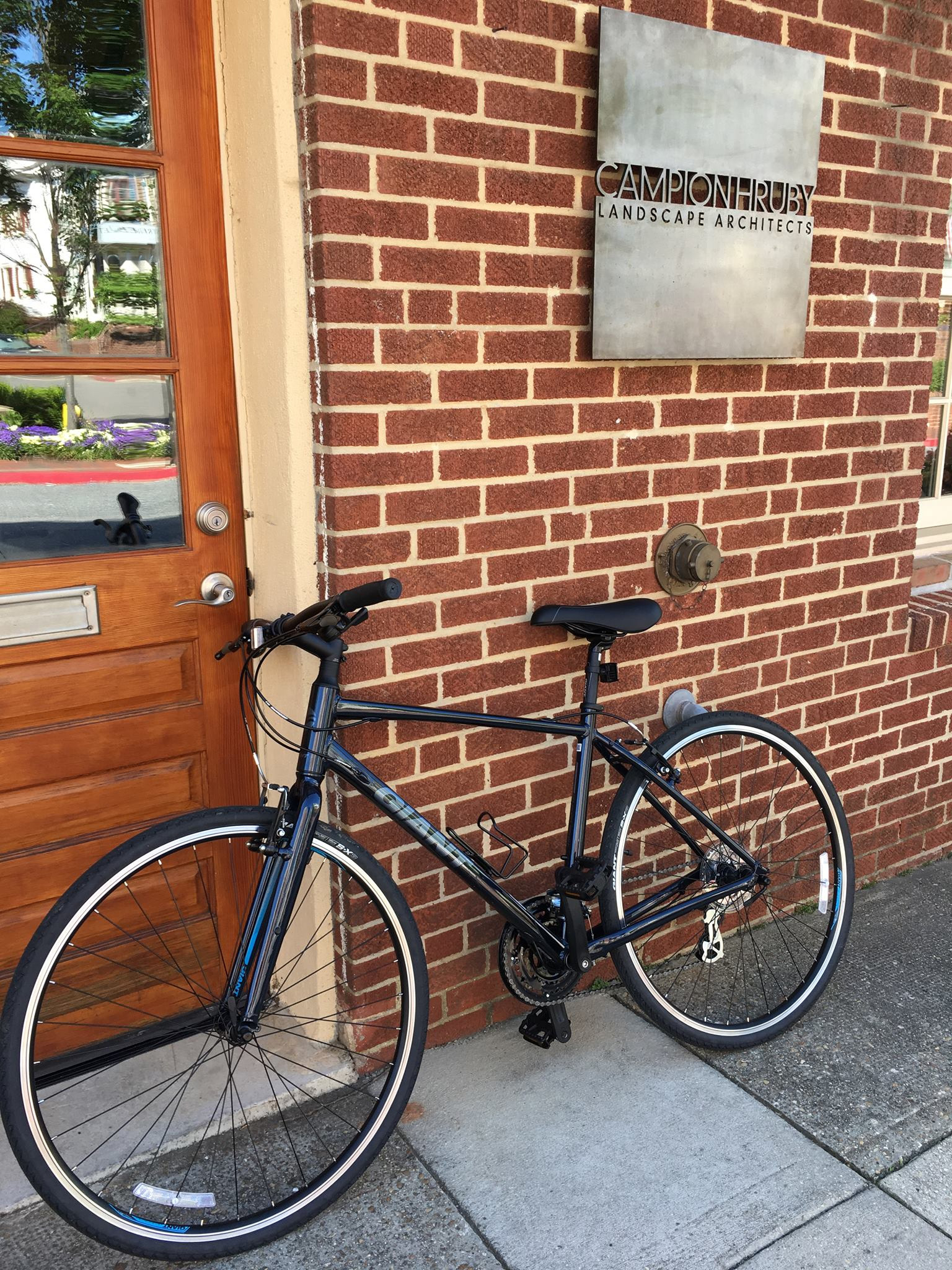